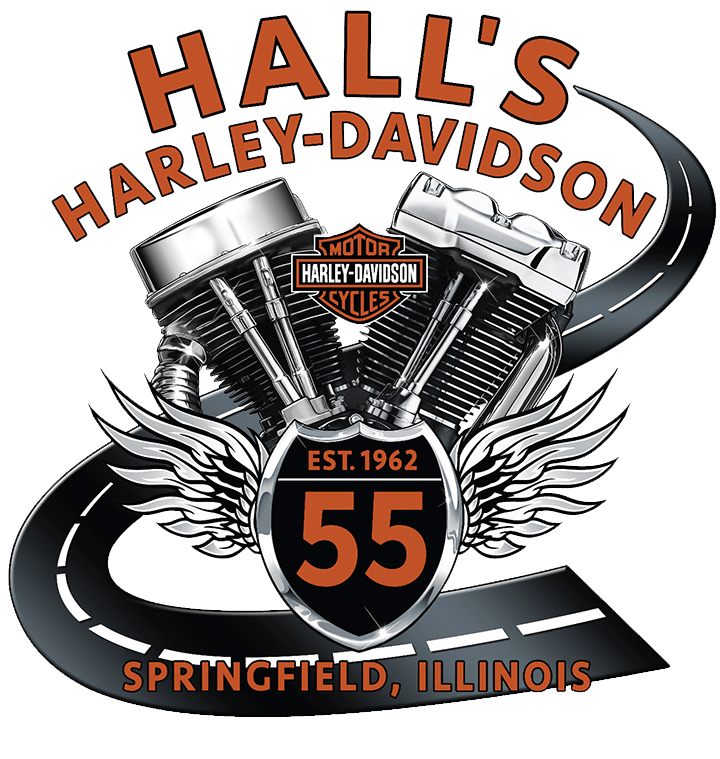 In 1962 Stan Hall and his wife Pat purchased Crawford's Cycle Shop at Third & Adams in Springfield, IL. Hall's Cycle Shop offered everything from Schwinn bicycles to Harley-Davidson® motorcycles. In 1968, the Halls moved their shop to 3755 N. Dirksen Parkway and changed the business name to Hall's Harley-Davidson®. The Schwinn bicycle portion of the operation remained downtown. Husqvarna was added to the mix in 1974 and later, the Ducati café-style motorcycle came on the scene. 2003 was a banner year for the business, as the Harley-Davidson® portion of operations moved into its current location at 2301 N. Dirksen Parkway. Hall's Harley-Davidson® now resides in a 2-story 43,000 square foot complex with several out-buildings. Hall's Cycles has a separate facility at 3801 N Dirksen Parkway, working primarily with Husqvarna and Gas Gas. 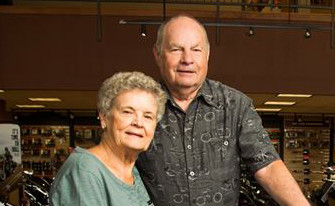 Call us at (217) 528-8356 or come by today and experience our superior service and selection! We look forward to serving you!